Chita’s history of local sake is old, it dates back over 300 years. In the early Edo period Yoshifumi 5 (1665), 114 Chita as a whole and 10 soldiers in solder were founded.
Ship to Edo began by ship in the middle of the Edo era (1723), Chita is located between Edo and the upper (present Osaka), so it is popular as “Chinese sake” and enters Edo at the end of the 18th century I grew up as a large production area that is responsible for 30% of liquor.
Sake brewing of Chita who is thriving with time. Chita Tada is widely known as a city of sake, and the amount of brewing increases dramatically as it becomes the middle Edo period. About 5 million stone rice rice is used for sake making in Tenmyo eighth year (1788).
In addition to the geographical advantage, the background of the briskering in Chita is that it has an average annual temperature of 15.5 degrees C and a climate climate suitable for fermentation of mushrooms, good quality rice wine, and quiet spring water. Furthermore, the encouragement of the Ogayama clan and Tokugawa Gogo family also strongly pushed the sake brewing. The taste of local sake, the flavor, the far-flung history is breathing constantly. 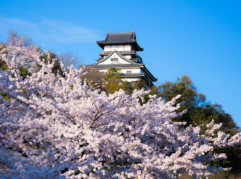 National treasure ascending along the Kiso...

~ Castle with the oldest tower that exists in Japan ~ 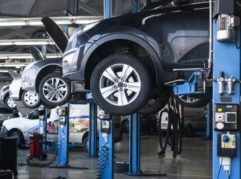 ~ Industry cluster with Toyota Motor as the summit ~ 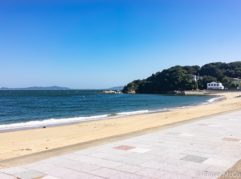 Traditional culture and mystery and gourmet’s...